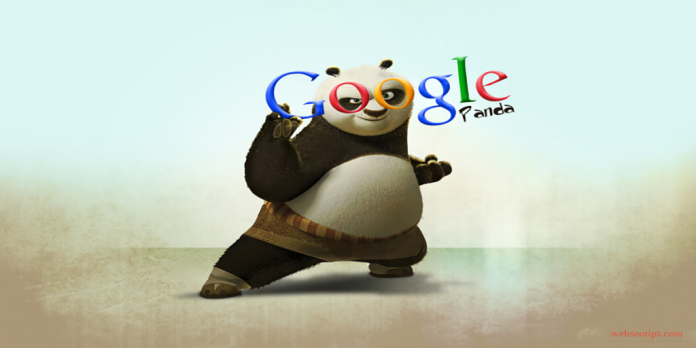 Aside from penguin, panda is one of the most common terms in search engine optimization.But if you’re looking for an in-depth look at the algorithm update, its attributes, how it affects websites, and how you can use the update to your advantage – well, if you hadn’t stumbled upon this page, you’d be searching for quite a while.

This is your complete guide to understanding Google Panda and how it affects the stages of website creation. If you plan on receiving organic search traffic from Google (or you already are), make sure to read all of the way through so you’re not penalized – as you’ll see below, most of the time, a Panda penalty is permanent.(If you have been hit with a penalty for Panda, contact an SEO professional today for a no-obligation on-site SEO audit.)

Google originally rolled out Panda in early 2011 for US-based sites. More than 12% of queries were affected – almost double from the last major update prior to Panda. Google had made a brief announcement in January of 2010 describing their plans to address low-quality content, but few thought the impact would be so widespread.

These types of sites pump out content that can rank for a keyword with minimal SEO effort due to lack of competition. When search engine traffic lands on their useless content, the hope the users will click through to the ads on the page – sometimes directly from Adsense.

But that’s pretty much the only goal. There is no focus on user value or retention what-so-ever. To the lazy, profit-driven webmaster, these sites are easy to build, easy to populate, and easy to monetize. To users, they’re terrible – and annoying to stumble upon in the search results.

As such, Google made a huge leap to eradicate them. After the initial 12% surge, the madness didn’t stop, though – not even close.

Just a week later, Matt Cutts (who has since retired) confirmed suspicions that another update to Panda had rolled out, called the scraper update.Scraping has many different connotations in the SEO world – in this case, the reference was aimed at those annoying, poorly-designed websites that literally do nothing but copy other websites word-for-word. We still see them sometimes in 2015 (especially in niches like lyrics), but it was a lot more prevalent way back in 2009 and 2010. You would search for a keyword, only for the first five results to be completely the same from one another – it was infuriating.So, the scraper update eliminated most of these problems – nowadays, even if you’re pulling from a RSS feed by legitimate means, displaying that content on your website without the proper SEO formatting can result in a penalty.

Danny Sullivan of Search Engine Land had discovered a reference to the next update being referred to as the farmer update– but Google said that the update didn’t explicitly affect content farms. The reasoning behind this was the potential to offend partners of Google – if a website was penalized during this update, it would be dubbed a “content farm”, regardless of quality. (You’ll see a little further on that some legitimate sites were penalized, making this a very smart precaution for Google to take.)

But by and large, most of the sites to get hit by the farmer update did deserve it.One such example is eHow – though eHow had plenty of in-depth guides, some of them were completely useless and composed entirely of garbage filler content. There would be “guides” for topics that made no sense, and the “advice” was a bunch of feel-good nonsense.Sites like eHow were hit by the farmer update to Panda. Many more were, too, as this problem of content existing but providing no value was very widespread. We’ll go over six big-name examples in just a second.But first, here’s how Panda continues to plague webmasters to this day…

There hasn’t been another update since the farmer update, but there have been plenty of refreshes, which is the Panda algorithmic update being rolled out to a larger percentage of keyword queries. In essence, this means that even if a content farm does exist, it can be hit by the new refresh. And if a new content farm pops up in between refreshes, it will be hit, too.To date, there have been over twenty refreshes, usually occurring a few months in between each other and sometimes emphasizing certain types of sites, such as gaming or lyrics sites.

The impact of Panda

Throughout the years, Panda has solidified its reputation as the most fatal algorithm update because of the enormous and permanent effect it had on a variety of web-based businesses.Let’s go through six interesting examples of Panda in action, explaining what these sites were doing, why they got penalized, what they tried to do to fix it – and of course, if they finally succeeded. (Most didn’t.) 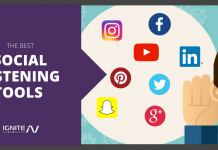 What is a Social Listening Tool? 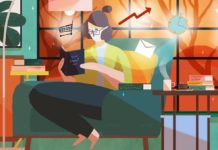